Analysis: Survey: Why did Ted Cruz change his mind? 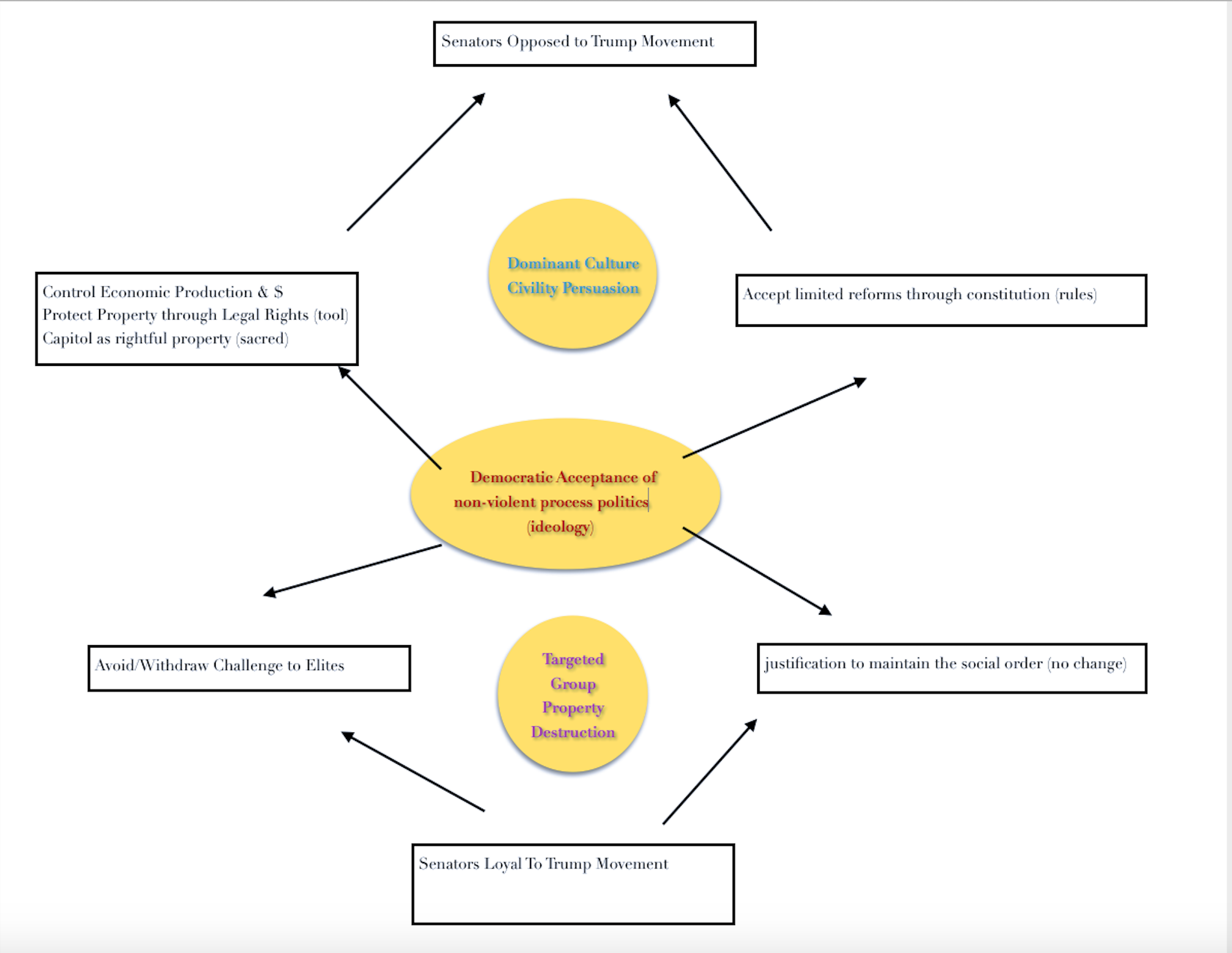 The system of altruistic punishment is illuminated further in a
variation of the Ultimatum referred to as the Public Goods Game. In this
version, a group of subjects are told that in each round of the game they
will receive a sum of, say $1, for playing that round. During each round
each participant can decide to move some or all of their money from
their private account to a common pool. For each dollar that a participant
deposits in the common pool, the experimenter will deposit $.50 in each
player’s private account (Gintis, 2000, 5-6). This is a clear test of
cooperation, because the self-interested strategy would be to put nothing
into the common pool and reap the benefits of others sharing. If only one
round of the game is played, most participants will contribute about half
of their share. If there are multiple rounds then a high level of sharing is
evident in the early stages. The level of sharing begins to decrease in the
middle stages and is at or near zero by the end of the game.

This decrease in cooperation is reversed, however, when the
opportunity to punish non-cooperators is added to the game. Ostrom,
Walker and Gardner (1992) added the ability to “punish” the noncooperators
by offering participants the opportunity to pay a fee that
would allow them to “fine” or tax other subjects. Thus, these altruistic
punishers would be hurting themselves in order to improve outcomes for
the whole group in terms of increased cooperation in later rounds. “When
the capacity to punish was combined with the opportunity, part way
through the game, for the participants to talk about norms and strategy
the outcome across many different trials was both a high degree of
cooperation (93%) and low levels of punishment (4%) contrary to the
expectations of game theory and economistic approaches (414).”

As I was watching the events of the DAY unfold I could not help but think of Parker’s framing of social justice.

“But the real action lies in the wellsprings of moral outrage and compassion. As intellectuals and activists our energy is better spent exploring the narratives and the underlying conditions that influence and are influenced by them as groups of people struggle over particular issues of“social justice.”

I take it as a given that the group of protestors turned mob believed they were doing something necessary and right even if not sufficient for the kind of change or justice they sought. The moral outrage seemed to affect the Senators as a group. This is likely because they 1) work in the capital and were under duress; 2) they merely represent the people symbollically but suddently had to committ toward each other or the rebellion; and 3) they had a role to perform imediately following.

As such, the opportunity to punish through shaming has seemed to be effective against Senators Cruz and Hawley in the short term. I wonder how this will affect future movements, includind Trump supporters, BLM, Climate Marches, Women Marches, and more come spring. People have short memories and Senators probably even shorter. The spectacle however will likely be used in rationalizing and justifying policy positions. Whether the polity moves to the middle or the extremes is what I will be most focused on studying in the longer term.

This entry is licensed under a Creative Commons Attribution-NonCommercial-ShareAlike 4.0 International license.

Need help with the Commons? Visit our
help page Send us a message

Built with WordPress Protected by Akismet Powered by CUNY